There are multiple bands with the name DETONATOR: 1)The most famous, also known as Detonator e as Musas do Metal (Detonator and the metal muses), is a comedy metal band, an off-shot of the Brazilian band Massacration. After the successful first album Metal Folclore: The Zoeira Never Ends the band dropped the "Musas do Metal" (which was used to refer (to) the fact that the band is formed by women, being the only male Detonator ( Bruno Sutter who also sung in Massacration and the classic underground death metal band Morbid Death . ead more on Last.fm 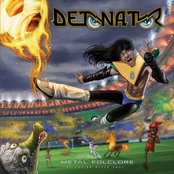 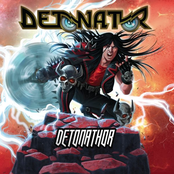 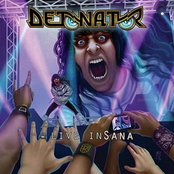 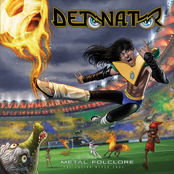 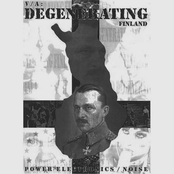 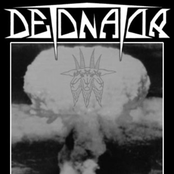 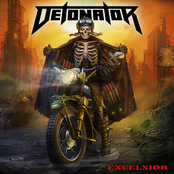 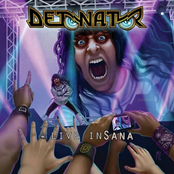 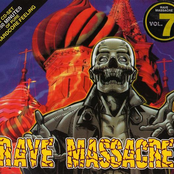 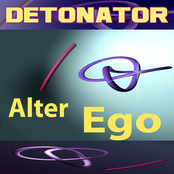 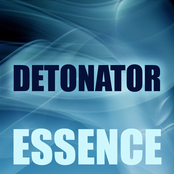 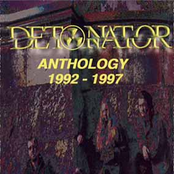 Shit of our reality 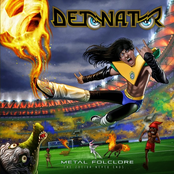 Traveller To A Nonexistent World

Tunnel to the Underground Vol.3