Depswa is Alternative Metal band from Modesto, California who were formed in the mid-90's. History The beginnings of Depswa came together in the mid-90's with vocalist Jeremy Penick and bassist Ryan Burchfield, under their original band name "Carcinogen". By the late 90's, Penick and Burchfield had moved to Los Angeles and added guitarist Dan Noonan. The band would then rename themselves as "Depswa". The band released their debut EP in 2000 titled Faithless, and by October 2001, had added drummer Gordon Heckaman into the fold. ead more on Last.fm 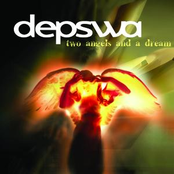 Two Angels And A Dream 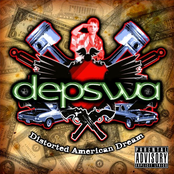 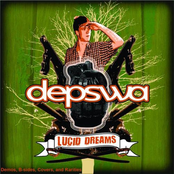 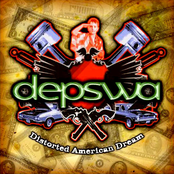 Promo Only Modern Rock Radio May 2003 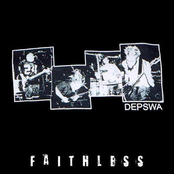 "Two Angels and a Dream"

Promo Only Modern Rock Radio May

While You Were Sleeping: Volume VIII