Chuckii Booker emerged in the late 1980s as a prominent urban contemporary R&B artist and producer. He began recording music after being signed by his late godfather Barry White to his production company in 1984. Later, he played keyboards with a band called Tease for three years. Booker, known throughout the industry as a keyboard player, is considered by his music peers to be a bass player. Chuckii signed a recording contract with Atlantic Records ead more on Last.fm 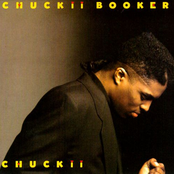 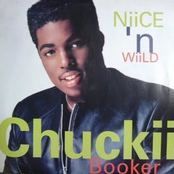 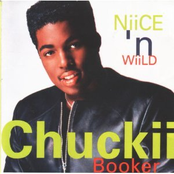 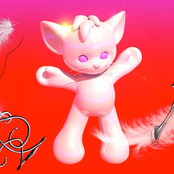 Tales From The Crypt 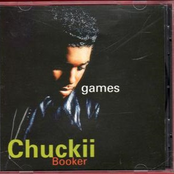 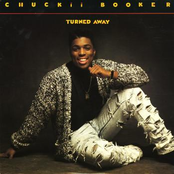 Just in Time for Valentines Day

The Wind Down Zone 4 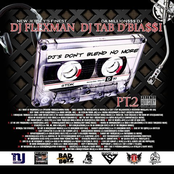