Christopher Neal Jackson (born September 30, 1975) is an American actor, singer, musician, and composer best known for his roles in Broadway theatre. Specifically, Jackson is known for starring alongside Lin-Manuel Miranda in Miranda's original productions of In The Heights in 2008 and Hamilton in 2015, the latter of which earned Jackson a Tony Award for Best Featured Actor in a Musical nomination for his role as George Washington. Born in Metropolis, Illinois and raised in Cairo, Illinois. ead more on Last.fm 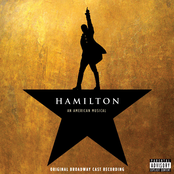 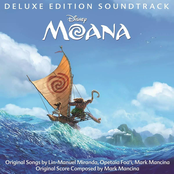 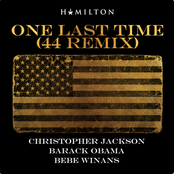 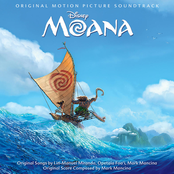 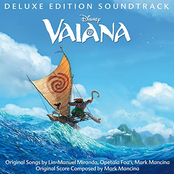 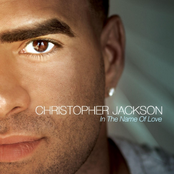 In The Name Of Love

Where You Are/I Am Moana (Song of the Ancestors)

In The Heights (Original Cast Recording) 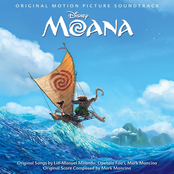 Roma Triumphans - Polychoral Music in the Churches of the Vatican and Rome by Marenzio, Victoria, Palestrina and Others 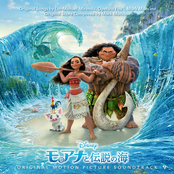 Immortalis: A journey into the world of sacred and secular music 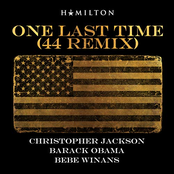 In The Heights Disc 1