Catholic Action are a product of Glasgow’s famously fertile music scene but have won fans across the UK thanks to their peerless pop masterpieces. The four-piece band are centered around the singular talents of vocalist and guitarist Chris McCrory – already known among key taste-makers as the drummer in Casual Sex, another of Glasgow’s leading musical lights. They were formed in 2014 by McCrory alongside Jamie Dubber on bass and Ryan Clark on drums. ead more on Last.fm 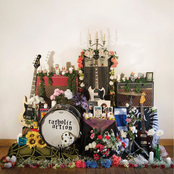 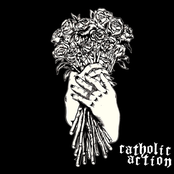 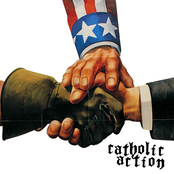 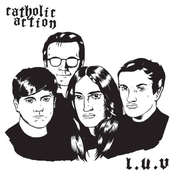 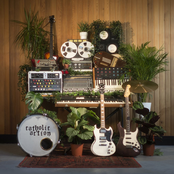 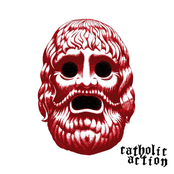 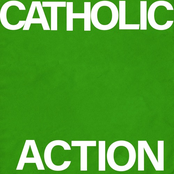 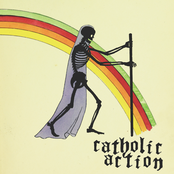 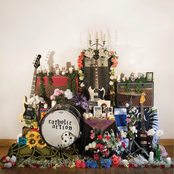 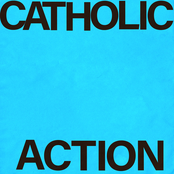 Another Name For Loneliness 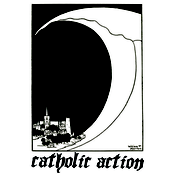 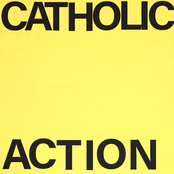 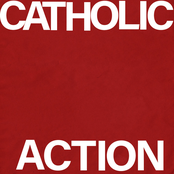 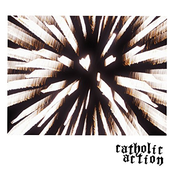 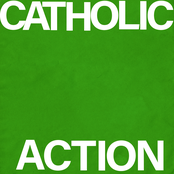 One of Us - Single 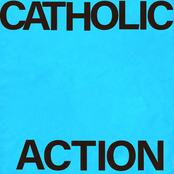 Another Name for Loneliness - Single 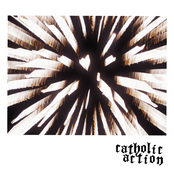 Under the Covers volume II