Bryce Ross-Johnson (born June 16, 1988),[1][2] known by his stage name Bryce Vine is an American rapper and singer from New York City, New York. Bryce showed his interest in music at the age of 13, and ventured into a career of music in 2011 where he auditioned for The Glee Project. A year later he signed with record label Kiva House Lambroza and released an EP titled Lazy Fair to critical acclaim. Two years later, he would release another EP titled Night Circus, also to critical acclaim. ead more on Last.fm 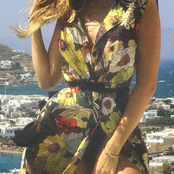 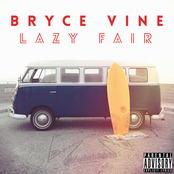 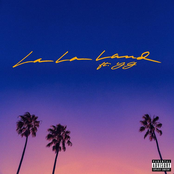 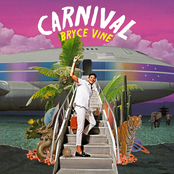 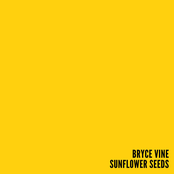 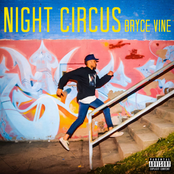 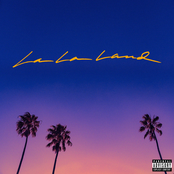 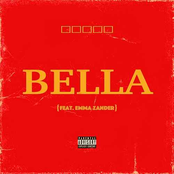 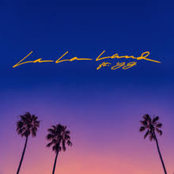 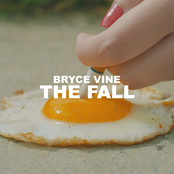 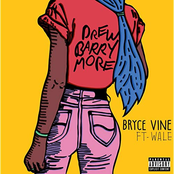 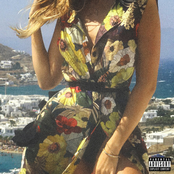 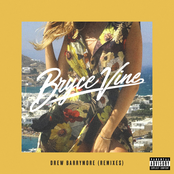 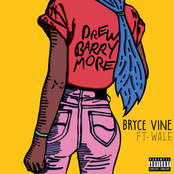 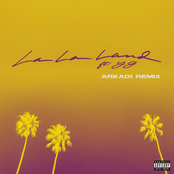 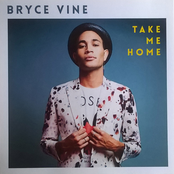 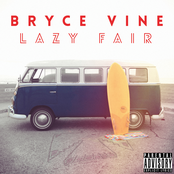 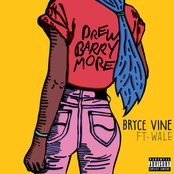 Where The Wild Things Are - Single

On the Ball - Single

On the Ball (Single) (Explicit) 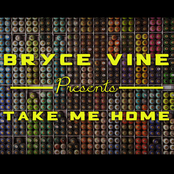