Rapidly becoming one of East London’s most talked about MC’s Bruza has quickly barged his way into the UK’s underground A-list, which can be part attributed to his raw cockney rhyme style. Learning his mic skills within the drum & bass and jungle scene as a member of Reckless Crew and on influential pirate Rinse FM, Bruza hooked up with Terror Danjah and Flash who’d just started new label, Aftershock. The first tune Bruza did with Terror and Flash ead more on Last.fm 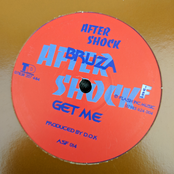 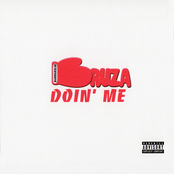 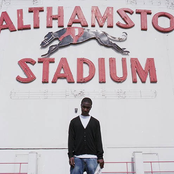 Tales Of The Underdog 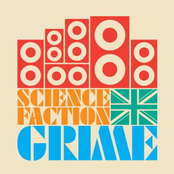 This Is UK Grime, Vol. II

Eye Of The Tiger Volume 1

This Is Uk Grime Vol 2

Eye of The Tiger Volume One

Lord of the Mic

Lord Of The Decks Vol. 3 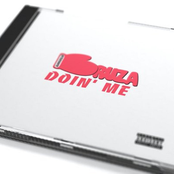 This Is UK Grime: Vol II

Lord Of The Decks 3 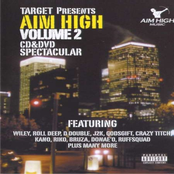 Shock To The System