Bourbon Kings is a band Rap Metal - Nu Metal-Atarrabia Villava (Navarra) formed in 2014. It's members coming from the Hip Hop and Local Metalcore, they have merged their expertise to create this training with clear echoes of sound Nu Metalero of the century with contemporary overtones. The components are Aaron Mc (vocals) and DJ Paik (plates, samples, programming) from ZTK Rap, Jon Bourb On (bass and vocals) and Julen Dread (guitars) from the band Insomnio Krónico and David Topper (drums) involved in the picture Jazz / local Funk. ead more on Last.fm

What They Died For 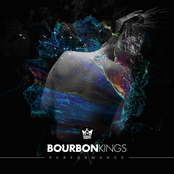 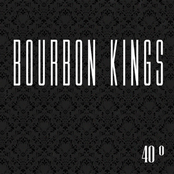 Nu Metal To Nothing Vol.5