Blazo is a mysterious polish beat maker who lives in Cracow, Poland. Blazo's debut album "Alone Journey" was released in Japan in 2009. In 2011, he released his 2nd album, "Colors of Jazz". At the beginning of 2012, his third album "Reflections" was released. In November 2013, his fourth album "Colors of Jazz 2" was released. That's pretty much all we know about him It feels like you're listening to pure magic. http://www.facebook.com/blazomusic/ http://blazo.bandcamp.com/ ead more on Last.fm 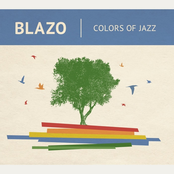 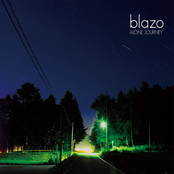 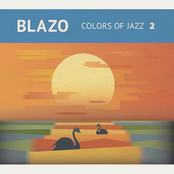 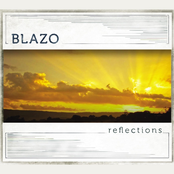 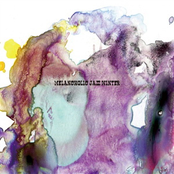 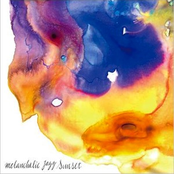 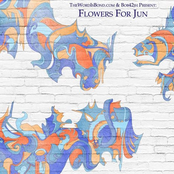 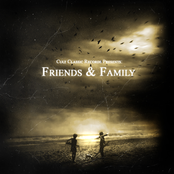 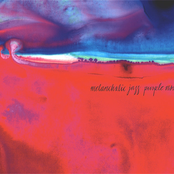 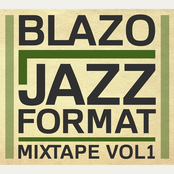 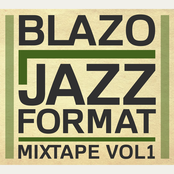 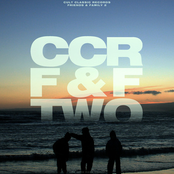 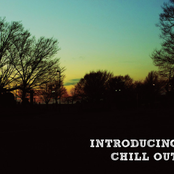 Is He The Plug 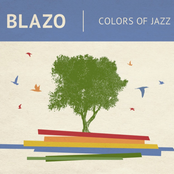