Back Alley 121 is an alternative rock band that formed in early 2011. The band consists of bassist Spyros Vergos, guitarist John Pirpos and vocalist Tony Raud. They have released an EP named "Episode". Their style follows alternative patterns of rock, punk and indie. Since October 2012 the band is without a drummer and currently looking for one. This hasn't stop the bands activities and their live acoustic shows around the town. Recently the band recorded some new material. ead more on Last.fm 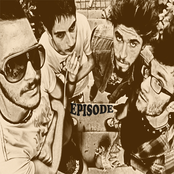 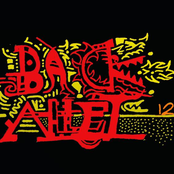