August Greene is an American supergroup. The brainchild of rapper Common, and producers Robert Glasper and Karriem Riggins, it was formed in 2018 after sharing the Primetime Emmy Award for Outstanding Original Music and Lyrics for their song "Letter to the Free", which was part of Ava DuVernay’s Netflix documentary 13th (2016). The trio made their live debut on January 26, 2018 at New York’s Highline Ballroom as part of Glasper’s sixth annual Grammy Awards party and is expected to released a joint album on March 9 through Amazon Music. ead more on Last.fm 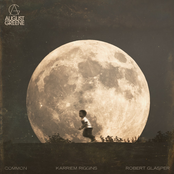 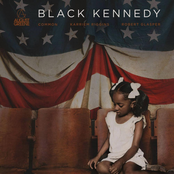 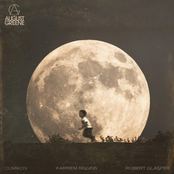 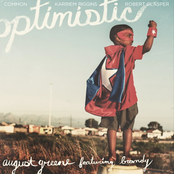 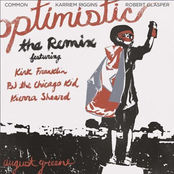 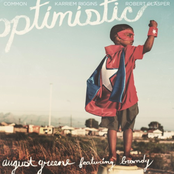 The Colour In Anything

Time Will Die and Love Will Bury It

Getting Down the Germs