Arrested Development is an Afrocentric Hip-Hop group, founded by Speech and Headliner as a positive, alternative to the gangsta rap popular in the early 1990s. It took the group three years, five months and two days to be offered a record deal. Hence the name of the first album was 3 Years, 5 Months & 2 Days in the Life Of..., which produced several hit tracks. These included "Tennessee", "People Everyday", and "Mr. Wendal", which hit the top ten. ead more on Last.fm 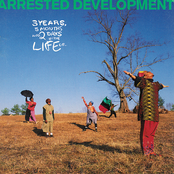 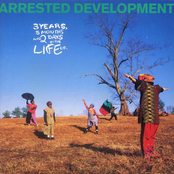 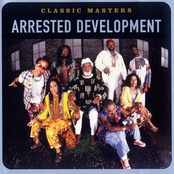 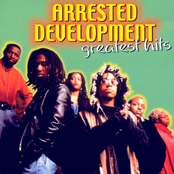 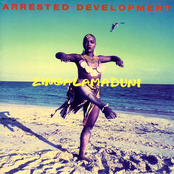 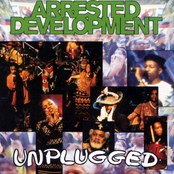 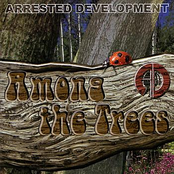 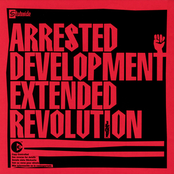 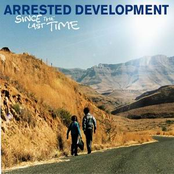 Since The Last Time 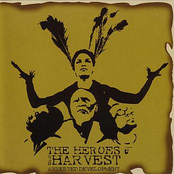 Heroes of the Harvest 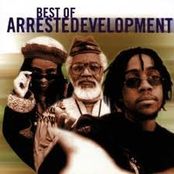 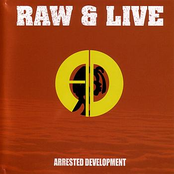 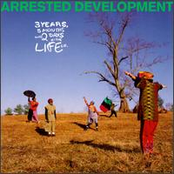 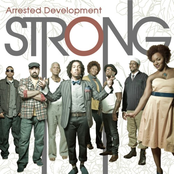 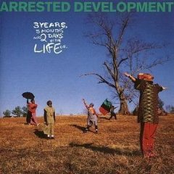 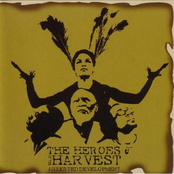 The Heroes of the Harvest 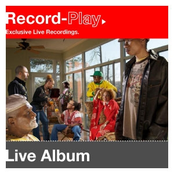 The Best of Arrested Development 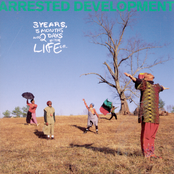 I Don't See You at the Club

Down And Dirty (EP) 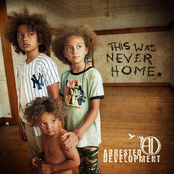 This Was Never Home 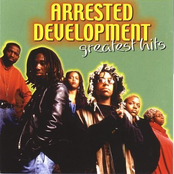 Hip Hop The Collection The Classics