New York native Andy Mineo is a hip hop recording artist known for his reflective lyricism. His sophomore album, Uncomfortable, became the No. 1 Independent record in the country and delivered a No. 3 and No.10 position on Billboard’s Hip Hop and Top 200 album charts, respectively. Mineo headlined the Uncomfortable Tour, a 52-city tour which sold out legendary venues across America and in Europe. He has appeared on Sirius XM’s Sway In The Morning ead more on Last.fm 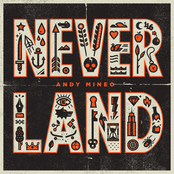 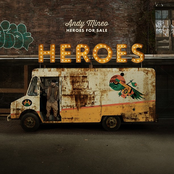 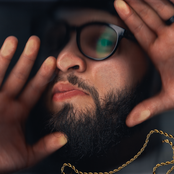 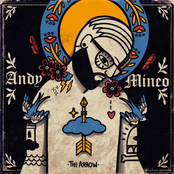 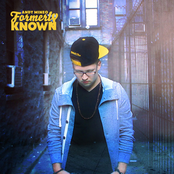 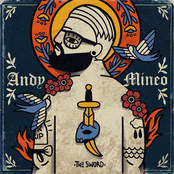 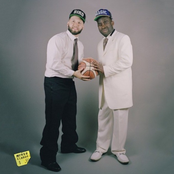 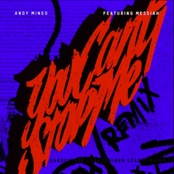 You Can't Stop Me (Remix) 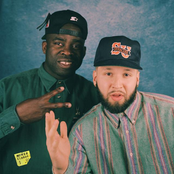 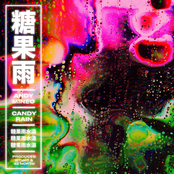 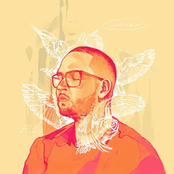 The Attributes of God 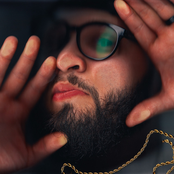 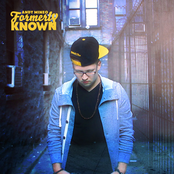 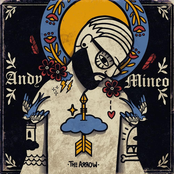 In My City (feat. Efrain of Doubledge) - Single