There is more than one artist with this name: 1) Amar Mahmound Al-Tahsh or simply known as Amar is a singer from Tripoli, Lebanon. In 2007, Amar realeased her first video clip "Naro Btihr'ny" which was directed by Mirna khayat. The following year (2008), Amar realeased a second video clip "Alya3ni" which was directed by Fadi Haddad. At the end of 2009, Amar released her debut album "Helwa" and a video clip for the song "Elataba kazaz". Amar is definitely one of the most photogenic and telegenic arab artists. ead more on Last.fm 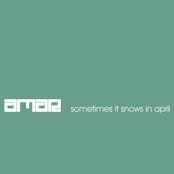 Sometimes It Snows in April 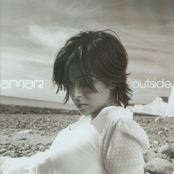 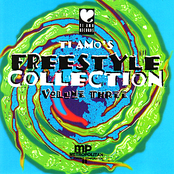 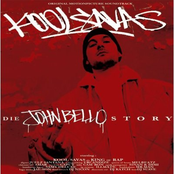 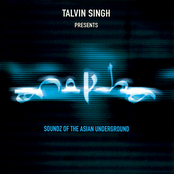 Anokha: Soundz of the Asian Underground

Anokha - Soundz Of The Asian Underground 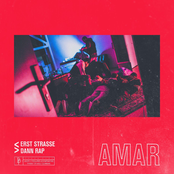 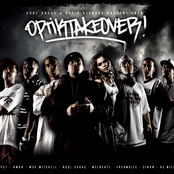 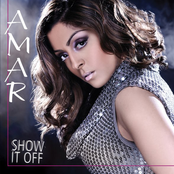 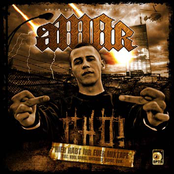 Soundz Of The Asian Underground 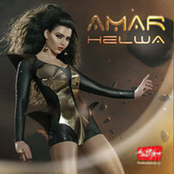 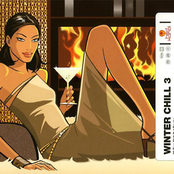 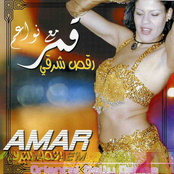 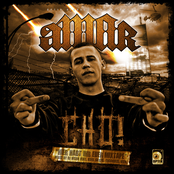 Pure Garage Rewind Back To The Old Skool (Disc 3) 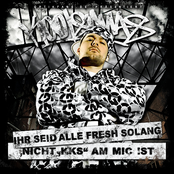 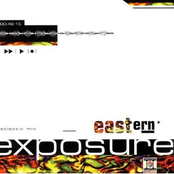 Back to the Old Skool Garage Classics 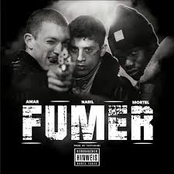 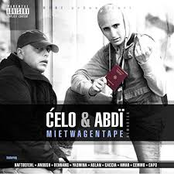 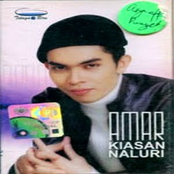