There are at least two artists by this name. A French rapper and a French dark ambient/black metal project. 1. Philippe Fragione better known by his stage name Akhenaton (born September 17, 1968, in Marseille, France) is a French rapper and producer of French hip hop. He has also worked under the aliases Chill, AKH, Sentenza, and Spectre. He became famous as a member of the group IAM, and has since made a number of records, both with IAM and as a solo artist. ead more on Last.fm 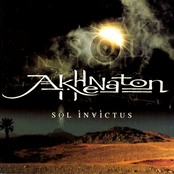 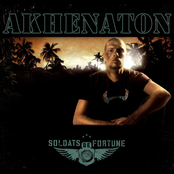 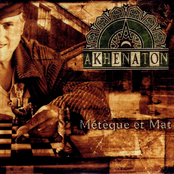 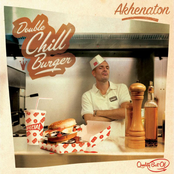 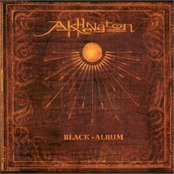 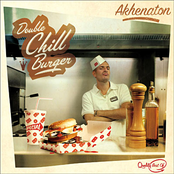 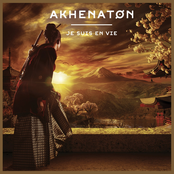 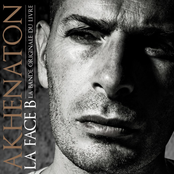 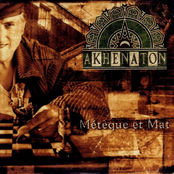 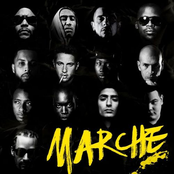 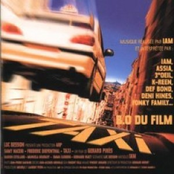 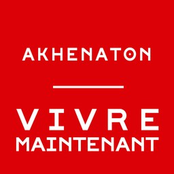 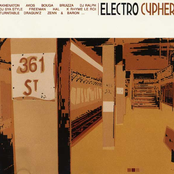 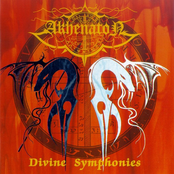 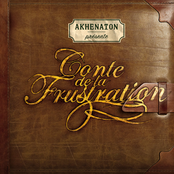 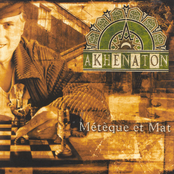 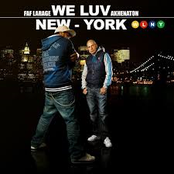 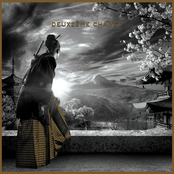 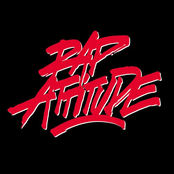 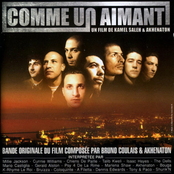 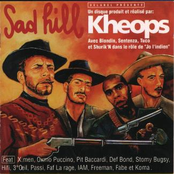 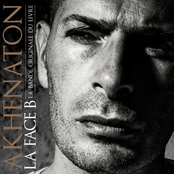