Fresh from Edmonton, North London, comes "9 Milli Major".He was nicknamed "Major" due to an authoritative nature. Major started emceeing from a young age, performing with local groups, Cold Blooded and the infamous Meridian Crew. His music and non-compromising lyrics reflect the environment he grew up in. Rather than follow the majority of emcees arising from the underground who boast about brandishing knives and weapons constantly, Major actually prefers to talk facts saying ead more on Last.fm 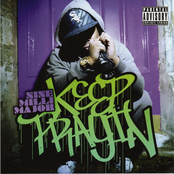 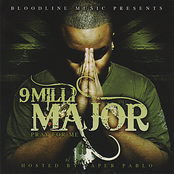 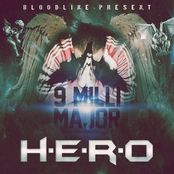 Pray For Me (Hosted By Paper Pablo) 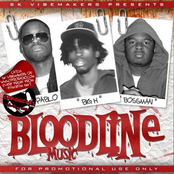 Team Supreme & Once Upon A Grime Present - The Project 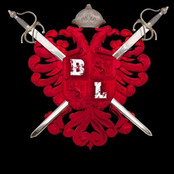 Blood On The Wall

Could A Bin Anything - Single