20syl (pronounced "vinsil" - from his first name Sylvain) is a beatmaker/producer, DJ and MC from Nantes, France. Besides pursuing a solo-career, he takes part in a lot of projects, with the acoustic hip-hop / nujazz group Hocus Pocus (MC and producer/mastermind) and 2003-2006 DMC World Team winners C2C (one out of four DJs) being most prominent. He is known for his heavy jazz/soul/funk influence. 20syl has also collaborated with the alternative hip-hop act The Procussions, and most recently contributed on Mr. ead more on Last.fm 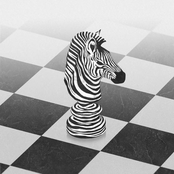 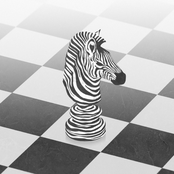 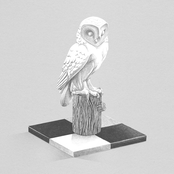 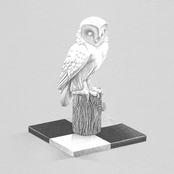 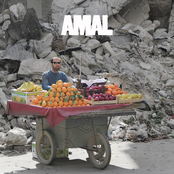 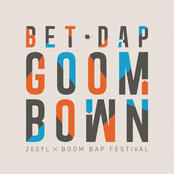 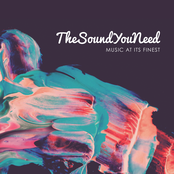 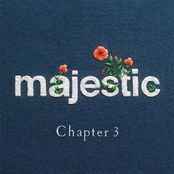 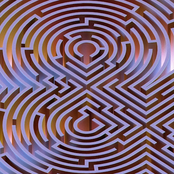 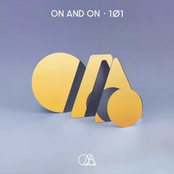 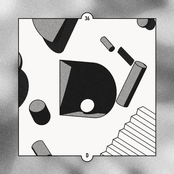 Each and Every E

Right Down Left Up