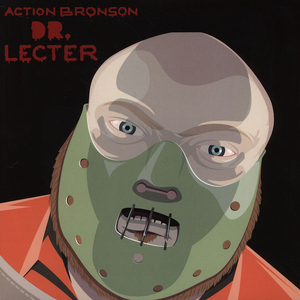 Dr. Lecter, is the debut album of Queens-bred rapper Action Bronson. It was released digitally on March 15, 2011. The album's title refers to the main character of the horror film Silence of the Lambs, Dr. Hannibal Lecter. The album is entirely produced by Tommy Mas. The uniqueness of this album is that almost all of the beats on Dr. Lecter were made with breakbeat samples. The majority of them are relatively rare (The perfect examples are songs on the album, such as Shiraz, and Suede). User-contributed text is available under the Creative Commons By-SA License; additional terms may apply.