Album: I Am... Sasha Fierce 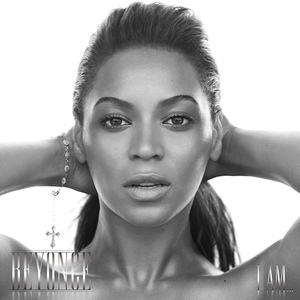 I Am… Sasha Fierce is the third studio album by American R&B recording artist Beyoncé. It was released on November 18, 2008, by Columbia Records. It is classified as a dual disc album; the first disc I Am... incorporates slow and mid-tempo R&B ballads and pop songs, while the second disc Sasha Fierce, named after Beyoncé's alter ego, contains more uptempo danceable songs which cross from Euro to electropop. A deluxe edition of the album was released simultaneously with its standard edition in 2008. User-contributed text is available under the Creative Commons By-SA License; additional terms may apply.