Album: Hail To The King 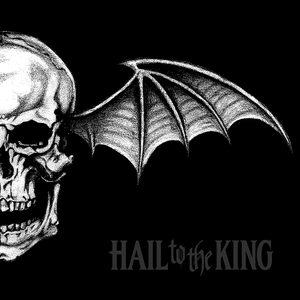 Hail to the King is the sixth studio album by American heavy metal band Avenged Sevenfold, was released on August 27, 2013 on Warner Bros. Records in the United States. The album was produced by Mike Elizondo. This marks the first album with new drummer Arin Ilejay, who joined the band as a touring drummer in 2011 before becoming an official member in 2013. This is also the first Avenged Sevenfold album without any musical contributions from the band's late drummer, Jimmy "The Rev" Sullivan. User-contributed text is available under the Creative Commons By-SA License; additional terms may apply.